For this assignment I was asked to create a 3D model of a character, I didn't complete the character model, but I do have some other 3D models I can show.


I decided to create a small house which could be used in my game as way to show off the setting of my game- a small rural american town. 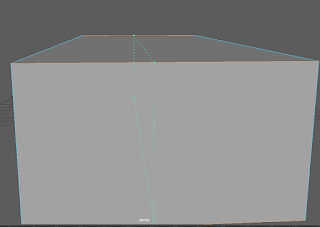 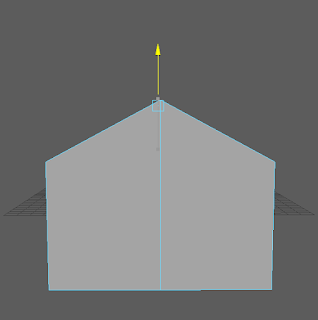 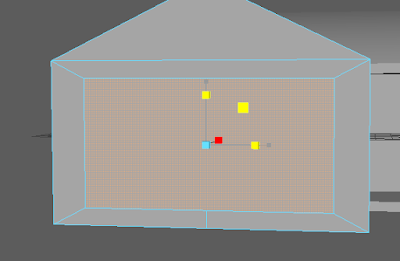 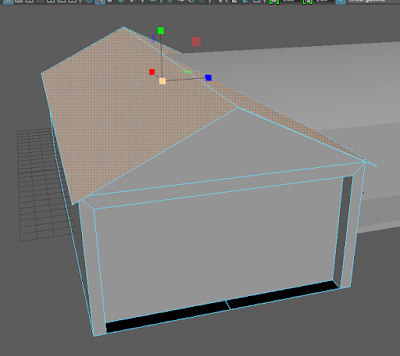 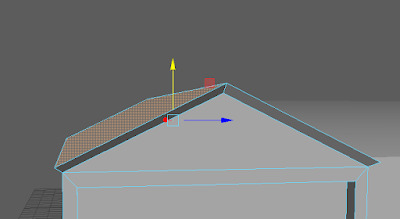 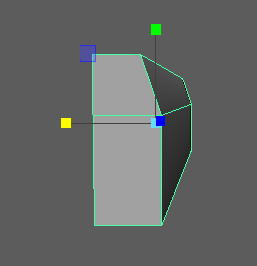 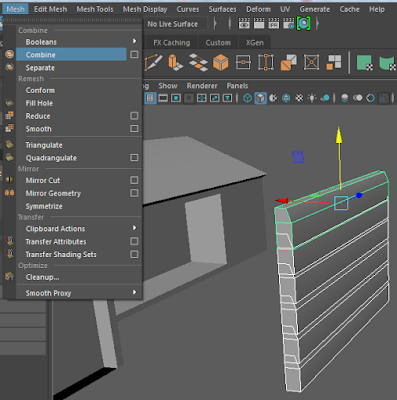 Police Station
The Protagonist in my game will be a police officer, so it would be a good idea to feature a Police Station in the game, which they could use a Headquarters- this will probably be a safe haven for the player, where they can save their progress, resupply ammunition. 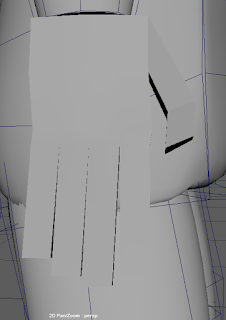 Overall, I think the biggest thing I learn from doing these 3D models is the importance of planning ahead. I didn't really do this, instead I thought of what would be easier to create, I know it sounds lazy, but I really struggled to understand MAYA when I started, and even now I don't know a lot of things, but I have improved. I started making a lot of weapons for the game, and some of them had potential, but I got stuck and moved on to something else. In the future I will plan ahead, and also focus my energy at one task at a time.