February 23, 2016
Brainbox
Brainbox is a maze game which features some pretty basic maths puzzles. The theme of the game is hacking, the idea is that the main character is inside a rival hacking groups head quarters, the aim of the main character is to hack into each terminal at the end of each level- answer a maths puzzle- and move on to the next level; at the end of the game the player must delete "system 32", this is a important part of windows operating systems, and if deleted many problems will occur- I used this as a bit of a joke to end the game on. 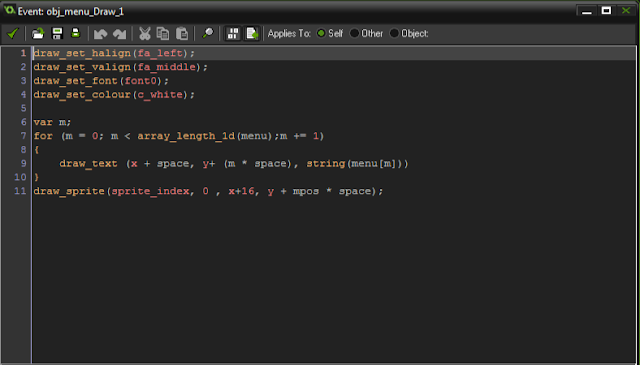 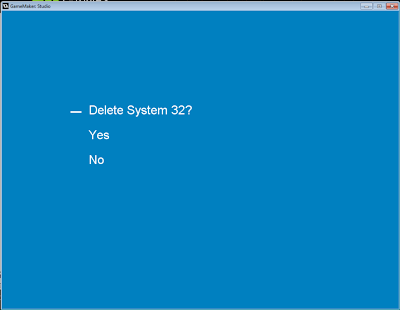 This is the last question of the game, it's not a maths puzzle, it's more of a joke. But it is the thing which ends the game, if the player clicks "yes" the game is complete and it just shuts down; I thought this would be funny, for the game to just end, as if the player had just deleted all the enemies computer data. As you can see below there is a lot less code, it's been done using the same method as before. 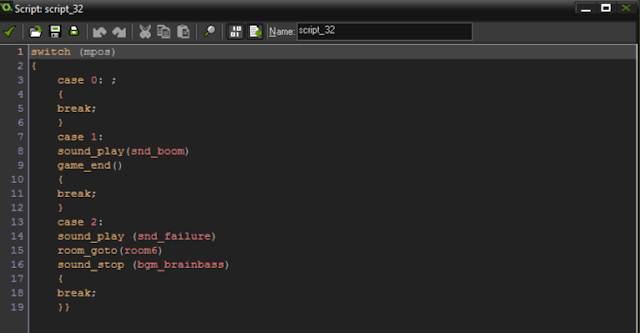 Below are the other levels for the game, they all stick to a similar pattern. 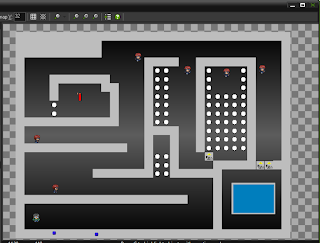 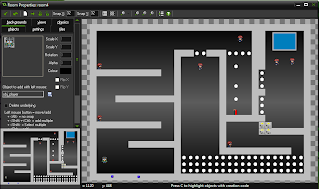 Sounds
I have used a variety of sounds for my Brainbox game, the background music for the game was created by me using Soundation- a free online digital audio workstation, I used some bits of music which had already been made, and is royalty free; all I had to do is put them together to made a song. The music has a mysterious grimy sound to it at the start of the game, but then is speeds up to a rhythm which suits the players move speed.

Here is the video of the gameplay- I finally learnt how to use OBS properly.